Britt takes the controls of the Yellow Rose, a B-25 WWII bomber, to help the CAF share the history of the Greatest Generation.

I was honored for the opportunity to get hands-on with The Yellow Rose, a 1943 B-25 bomber owned by the Centex Wing of the Commemorative Air Force (CAF). Even though this CAF hangar is located close by, it was my first time checking it out and meeting the members. I had such a great day learning and enjoying the company of the Centex Wing that I made sure to pay dues and fill out a membership form before I left… I wanted to keep coming back to be a part of something so special!

The ground school portion of my B-25 orientation was fun. The information was presented on Power Point, but all of the charts and graphs were scanned from the original operating manual. The old images alone showed the heritage of this 73 year old airplane and they were neat to see. While aviation technology has advanced immensely, one can’t help but be impressed at how well this rugged airplane was designed. The walk around and preflight was really eye opening, as I got to take a look at every nook and cranny. It is amazing that those huge propellers and giant (yet beautiful) radial engines work together to make this 30,000 pound airplane fly. The B-25 is considered a “medium bomber”, but it is really cramped inside. It’s amazing to think about the crew working in this tight space on missions during World War II.

Of course, the airplane was a blast to fly. I was a little embarrassed by my taxiing skills, as there is no nose wheel steering and you must use the asymmetrical thrust of the two engines and differential braking to steer. I was a bit “choppy” on the brakes and not always on the centerline. The cable controlled airplane felt heavy to fly and I definitely needed two hands on the yoke and some muscle. The loud radial engines made it difficult to hear ATC and drove home this unique experience and taste of another era. I’m looking forward to learning more as a wing member and helping the CAF celebrate the history of aviation and keep the legacy of these aircraft alive.

The mission of the CAF is to preserve history. The CAF was founded to acquire, restore and preserve in flying condition a complete collection of combat aircraft which were flown by all military services of the United States, and selected aircraft of other nations, for the education and enjoyment of present and future generations of Americans. Today the CAF has approximately 13,000 members and more than 165 aircraft - a fleet of historic warbirds known as the Ghost Squadron.

The Central Texas Wing hangar houses six CAF aircraft for which the Wing has maintenance and restoration responsibility: a very-rare flying P-39Q Bell “Airacobra”, the B-25 Mitchell “Yellow Rose”, a BT-13 “Valiant,"T-6 Texan" , a C-45 Expeditor, and the U-3A "Administrator".

The B-25 Mitchell is an American twin-engine, medium bomber manufactured by North American Aviation (NAA). It was named in honor of Major General William "Billy" Mitchell, a pioneer of U.S. military aviation. Used by many Allied air forces, the B-25 served in every theater of World War II and after the war ended many remained in service, operating across four decades. 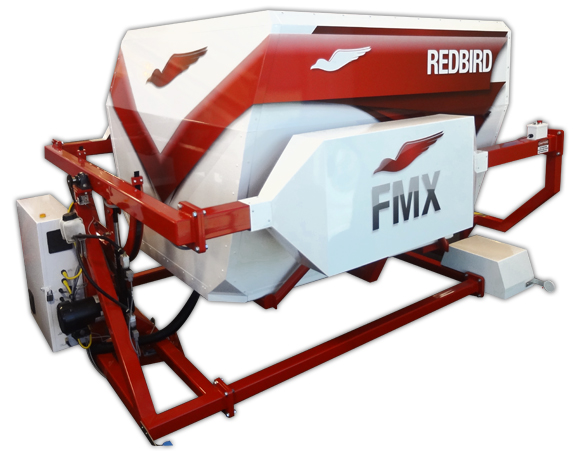